For my artifact project I decided to find something for my family history. I was able to find many interesting things, but one thing stood out to me the most. I found some printing press’ from the 1990’s.

On the presses there are some of the articles from that newspaper but the one that stood out to me was about my Grandmothers cousin. His name is Jimmie W Monteith, he served in the military from 1941-1944. He attended Virginia Tech for two years before deciding to join the military. Jimmie became a 1st lieutenant, entering the Normandy invasion, he was put in charge of getting all of the tanks onto the sand off of the boats. But that came with complications, as they entered when the tied was high and they ended up dropping the gate to the boat too soon and that lead to over half of the tanks never making it to shore. That left Jimmie with little to work with as he was in charge of getting them into the enemy territory, but he somehow did it. Once he got them up to the shore and in position, he strategically moved them around the enemy obstacles and safely to “checkpoints”. Jimmie was named one of the most important people in D-day because if they didn’t have him they probably wouldn’t have gotten the tanks onto the shore.

After his death Gen. Dwight D. Eisenhower and Gen. Omar Bradley recommended Jimmie for the metal of honor, Jimmie is one of the few maybe even the only one to be nominated by Two Generals for the metal of honor ever.  On March 19, 1945 Jimmies mother received the award in his honor, along with the metal of honor he has received the Purple heart for his heroic actions. Along with those two amazing awards. After his death a amphitheater than he use to spend time at during his training was renamed the Jimmie W Monteith in his memory. He also had a dorm at Virginia Tech named after him.

The actual artifact is the printing press metal sheet it self. This was found in my attic and after doing some research about it, I found out that it really isn’t used anymore. Now a days newspapers are almost taken over by the fact that everything is so accessible online, from google use or even smartphone’s. With all of this new electrical progress no one really needs to go and buy a news paper when you can have basically the whole world at your finger tips.  The paper that printed this in the 1990’s was The Virginian, it is mainly located in Richmond but goes all over Virginia. 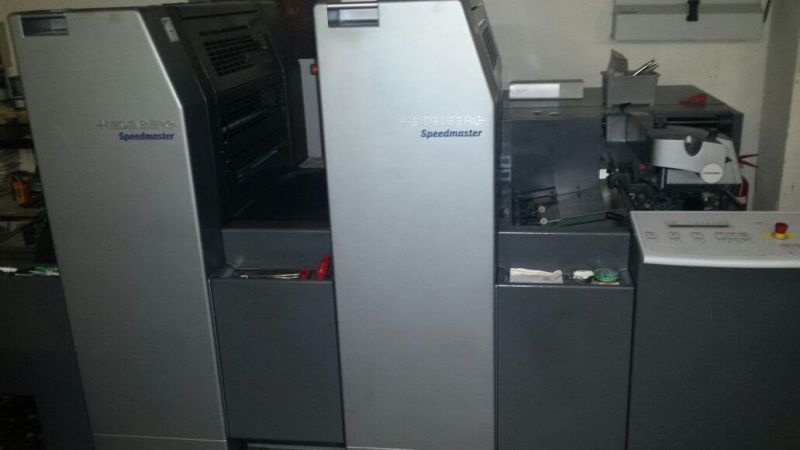 In the picture above is a printing press from the 1990’s similar to the machine they used on the news paper I used for this project. Since the beginning of newspapers the processes has been tremendously shortened and simplified. At this point you only really needed the machine and the template and you a re ready to go.

In the picture’s above the first one is of Jimmie after his training and before his deployment. The second one is of Jimmies grave, this was taken by one of my younger brothers who was able to go over to Normandy this summer and see his grave and see where the battle took place. Jimmie is buried near the area they think he was killed. His name is one of three that has gold on it, because he was a metal of honor recipient.
Sources:
http://valor.militarytimes.com/recipient.php?recipientid=2145
http://www.vtmag.vt.edu/sum09/retrospect.html
https://en.wikipedia.org/wiki/Jimmie_W._Monteith
http://mtfmakina.com/?product=2673139&pt=ofset&dosno=0
http://ww2lhawebpages.com/THEFIRSTDIVISION/HEROES_JMONTEITH.html
http://military.wikia.com/wiki/Jimmie_W._Monteith

One thought on “Jimmie W. Monteith”